According to Boat
U.S.
, the leading causes of boat fires are: AC/DC wiring, overheating
engines, and fuel leaks, with the number one cause being DC wiring faults. This
electrical problem can occur due to chafing wires on objects such as battery
cables, bilge pump wires, and boat instruments. Take these safety precautions
to make sure your vessel doesn’t catch fire:


Check your boat at least twice a year for:


There’s a certain level of common sense that goes into fire
prevention. Make sure that you’re taking the proper precautions before handling
any flammable substances.
Boating Magazine
suggests closing all hatches and other openings prior to fueling, running the
blower for four minutes after fueling, and checking bilges for fuel vapors
before starting the engine. If you need to install electrical equipment, don’t
try to install it yourself unless you’re a professional. Consider applying fire
retardant to all your upholstery.


Many companies offer extinguishing systems for your engine room.
These systems are designed to stop fires by emitting Envirogel when the
environment gets too hot. You can get a system that is manual, automatic, or a
combination of the two. If you don’t have an extinguishing system, the
Coast
Guard
requires that all boats have a B-I or B-II classified marine fire
extinguisher aboard. Type B extinguishers are designed for extinguishing flaming
liquids such as fuel and oil. They suggest that the extinguishers be mounted in
an easy to access location. Take the time to learn how to properly use all the
extinguishers aboard your vessel using the P.A.S.S. system (pull pin, aim at
base of fire, squeeze hand, sweep side to side). It’s also a good idea to install
a marine fire alarm.

What to Do in Case of a Fire


Boat
Pennsylvania
offers these steps to take in case of a fire:


Hopefully, you won’t encounter a fire aboard your vessel,
but if you do, following these steps will ensure that you’re prepared. 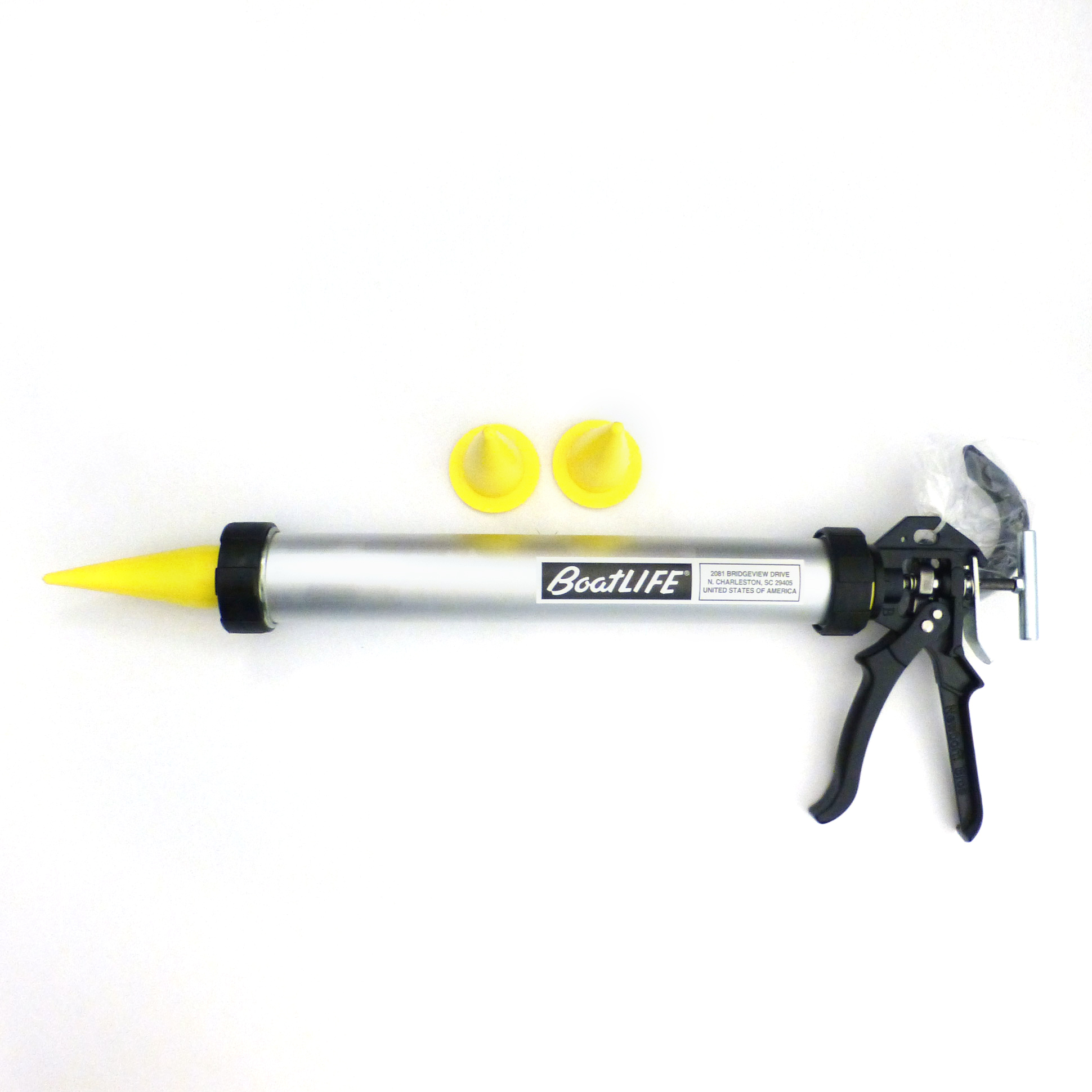 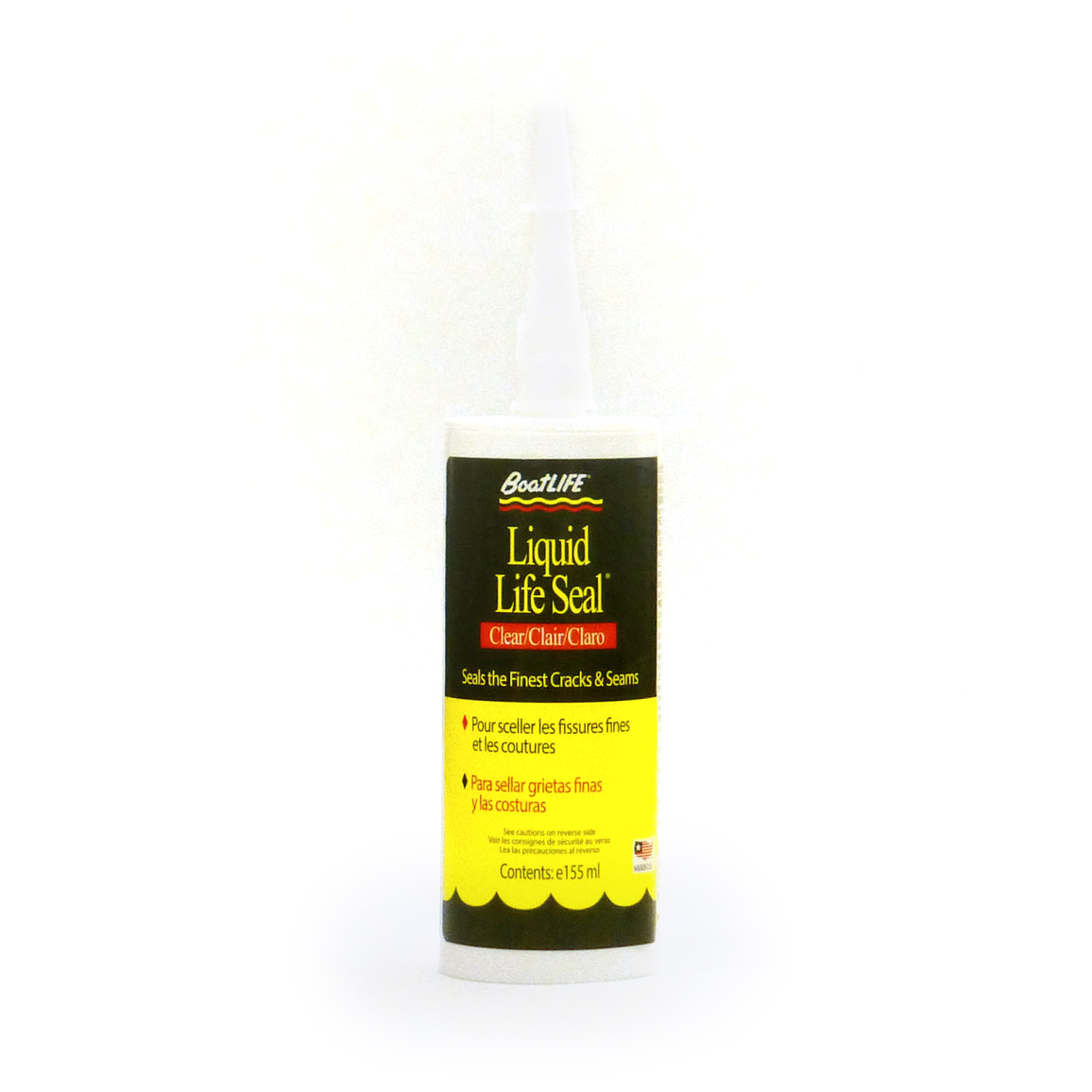 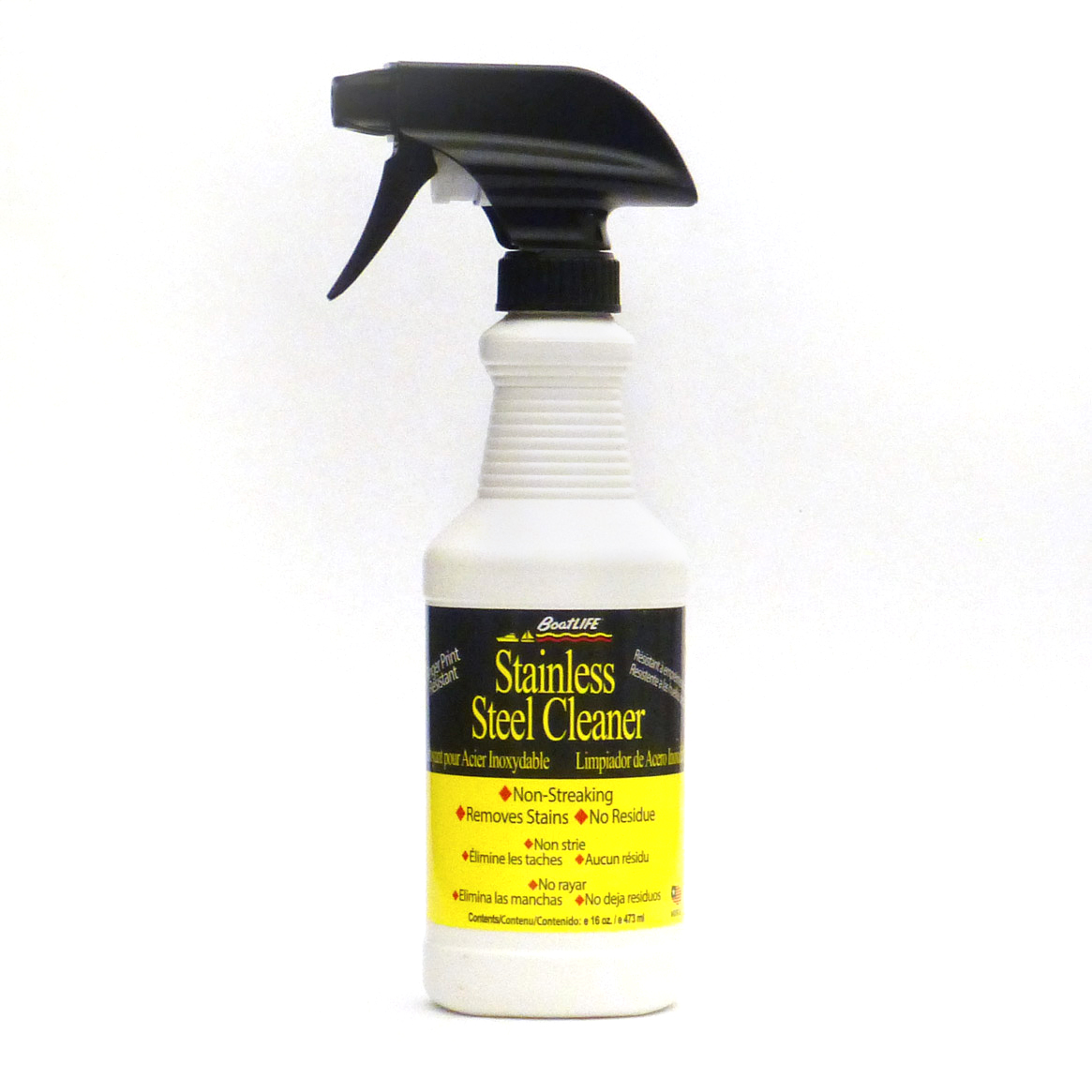 How To Cut Fiberglass

Fiberglass can be one of the most attractive things about
your boat. It can also be one of the most complicated parts of the boat that
you have to deal with. If you ever find yourself in a situation where you need
to trim or cut fiberglass to handle repairs or give it a cosmetic update, it
can feel […]

How to Clean Boat Windows

The streaks. The dust. The stains. If there’s anything that
vexes boat owners, it just might be their windows. They’re supposed to let
water bead on them without collecting a film of dust, giving your boat the
clean, steady shine that you need. But as any boat owner knows, that’s not always
what happens. So what can you do? […]

How To Clean A Boat Engine

It’s
the most important part of your boat. Yet how often do you make it a point to
keep your boat engine clean and in proper working condition? Too many boat
owners focus on keeping their hull shiny and brand new while they ignore the
basic function of their motor. But there’s no reason you can’t clean your engine
as […]