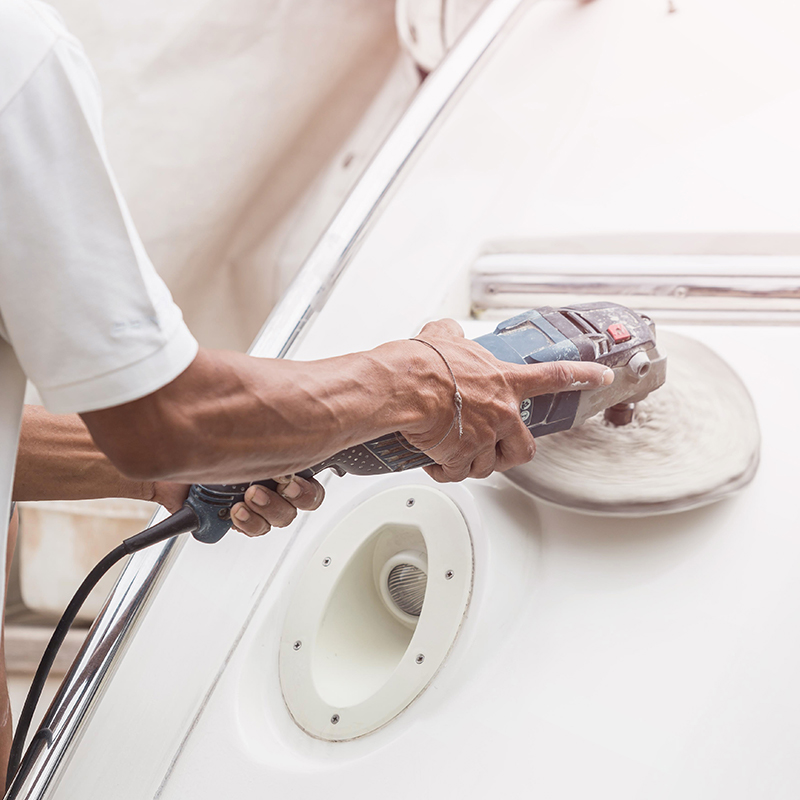 BoatLIFE products have been manufactured in the USA for over 60 years, with an enviable record for quality and superiority over competitive brands. Our continuing research program anticipates industry requirements by monitoring development of new pleasure craft, ships and commercial boats.

BoatLIFE manufactures its own product lines. This allows us to maintain continuous quality control over every facet of the manufacturing process. Our research and manufacturing teams consist of a unique group of individuals whose dedication and loyalty contributes directly to the company’s continuing success.

BoatLIFE dealers feel secure in providing their customers with a line of marine maintenance products which perform consistently and reliably. BoatLIFE customers, happy with the superior formulation, simple application and competitive pricing, use BoatLIFE products for all their marine maintenance needs worldwide.

Life Industries Corporation is a privately held, second generation company.  It was founded by Edwin Kehrt as a spin-off from a theatrical hardware company he owned.  He purchased the theatrical hardware company in 1953 and in 1959 he began to diversify the company by launching the first line of maintenance products under the BoatLIFE brand name. In 1969 Life Industries became its own entity.

Mr. Kehrt’s experience in the Pacific arena during WWII gave birth to the introduction of polysulfide caulking into the marine market.  During WWII, as a Capt. in the US Army Corps and Engineers, Mr. Kehrt was responsible for running the floating power plant in Manila, which also produced liquid oxygen and nitrogen.  He became familiar during that time with polysulfide, which was being used by the military to repair bullet holes in aircraft fuel tanks.  In the early 1960’s, this technology was released for use by the public at the same time Mr. Kehrt purchased his first boat.  Finding that there was no suitable sealant/caulking available in the marine industry, he drew on his experience some 20 years prior and introduced polysulfide into the marine industry.

Mr. Kehrt was the first to bring caulking and sealants as we know them today into the industry.  Over the years, many other products such as epoxies, waxes, cleaners, polishes and sealers have been developed by our in-house personnel and brought to market, all of which either have received patents or are proprietary.

In the early 1970’s Life Industries purchased a manufacturing company which specialized in coatings and flooring.  This greatly expanded our manufacturing capabilities and was a nice compliment to our packaging capabilities.  In 1979 the two companies merged into one location and in 1995 relocated from Long Island to South Carolina.  Mr. Kehrt’s daughter, Grace L. Schmidt, has been President since 1987.  Mr. Kehrt retired in 1990.

In 1984, BoatLIFE expanded into the cruise ship business supplying Life Calk to Carnival Cruise Lines, Costa Cruise Lines and American Hawaii Cruise Lines for their deck maintenance.  Shortly thereafter BoatLIFE began being spec’d for the building of new Carnival ships in Masa Yards in Helsinki, Finland and then for Holland America Ships in Fincantieri Yards in Monfalcone, Italy.

In 2006 the AeroLIFE line of products, specifically engineered for the light sport aviation industry, entered the market, and in 2011 the RV by LIFE branded line stepped onto the stage of the recreational vehicle market.

Life Industries products are manufactured in the USA and sold under the BoatLIFE®, AeroLIFE®, and RVbyLIFE® brands worldwide. In addition, Life Industries Corporation manufactures and packages chemical products for a variety of companies and industries.

Several suppliers throughout the United States carry BoatLIFE, but we also conveniently offer all of our quality boat products online. Browse our selection by picking from a category above to see our full inventory of boating supplies. We manufacture nothing but the best boat cleaning supplies, boat wax, caulk, and more. 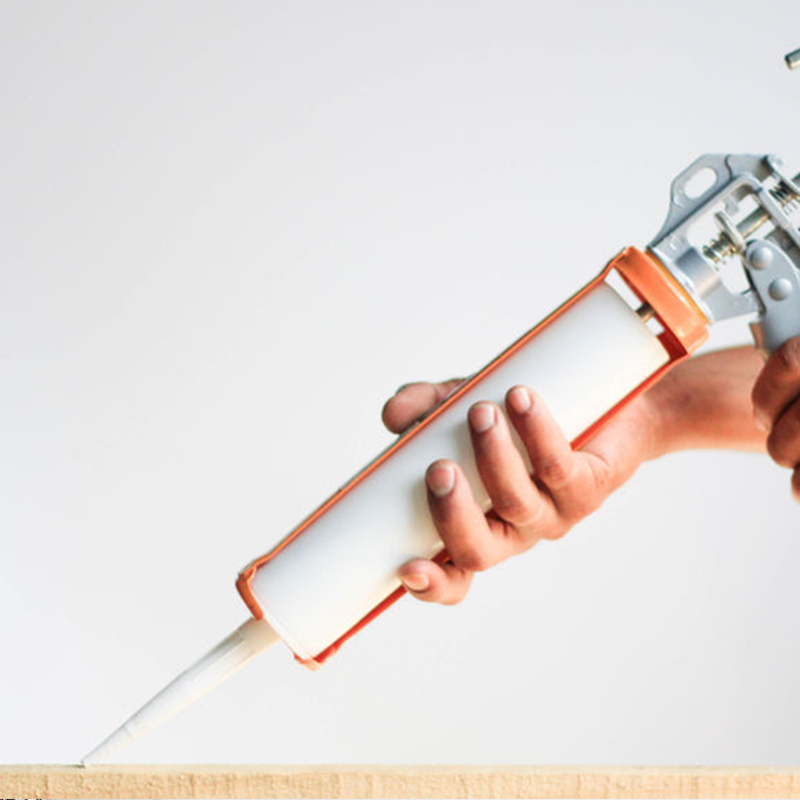 Our top of the line caulking system, LIFE-CALK, can be used for any caulking occasion. All you have to do is fill in seams and small cracks in your boat, expose it to humidity to speed up curing and you will be good to go in no time. 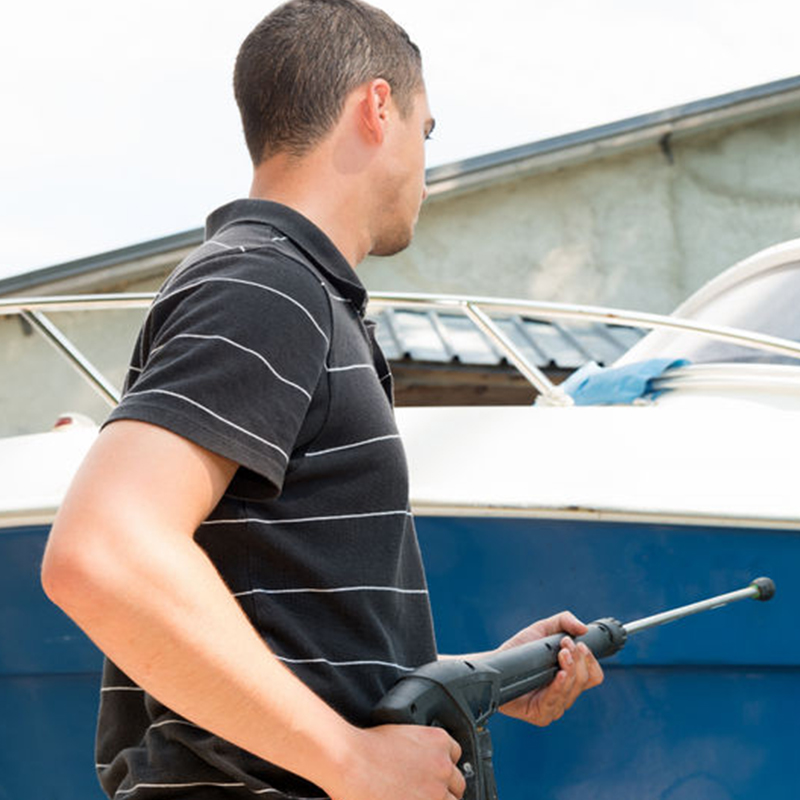 BoatLIFE also offers an unmatched Teak care system. For beautiful Teak use our Teak Brite care system that will have your teak wood looking new for years. Our cleaners will not harm your boat or deck, which will assure that your Teak will look as beautiful as the day you brought it home. We offer Teak Oiling and Sealant, Brightening and Cleaning. 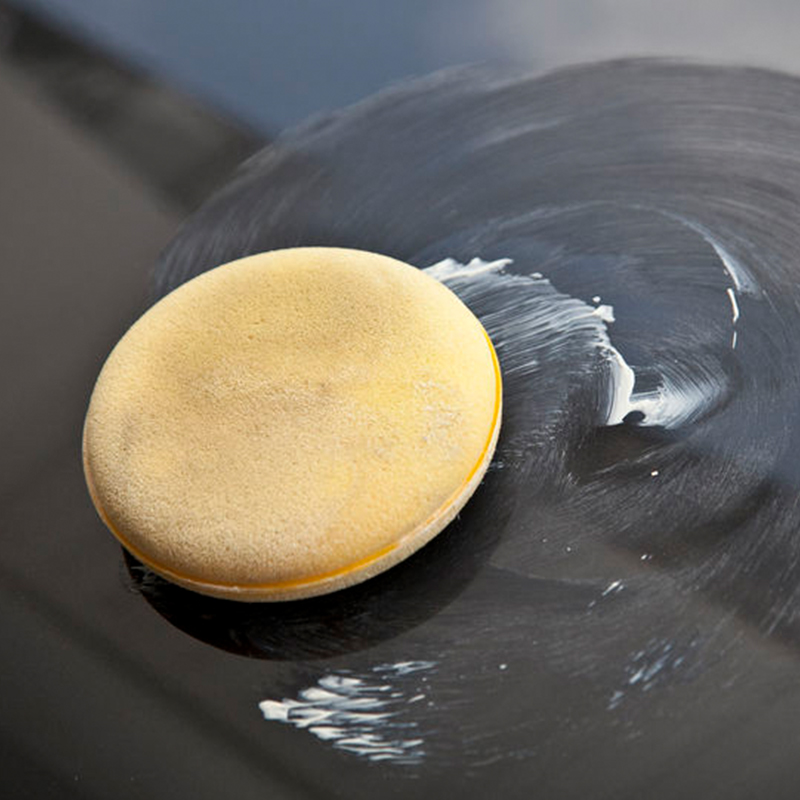 Last but not least we also offer fabulous boat waxes, dry rot repair systems, bedding hardware, wet wood epoxy, and more. Call us or visit our inventory today and get some BoatLIFE in your life. 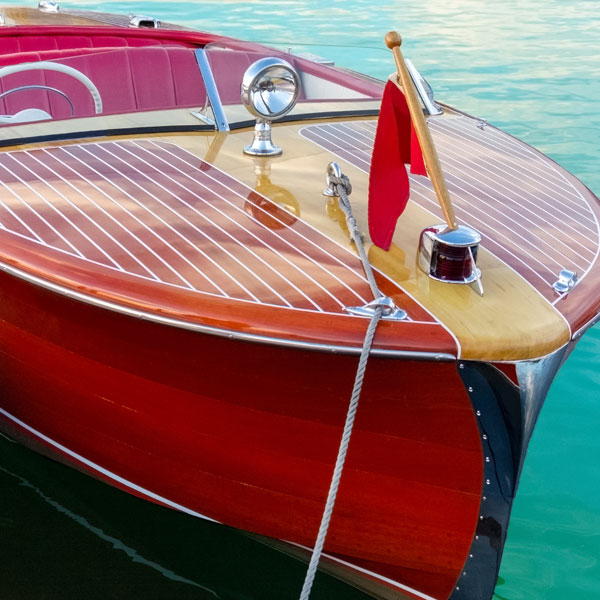 BoatLIFE manufactures its own product lines. This allows us to maintain continuous quality control over every facet of the manufacturing process. Our research and manufacturing teams consist of a unique group of individuals whose dedication and loyalty contributes directly to the company’s continuing success.

BoatLIFE dealers feel secure in providing their customers with a line of marine maintenance products which perform consistently and reliably. BoatLIFE customers, happy with the superior formulation, simple application and competitive pricing, use BoatLIFE products for all their marine maintenance needs worldwide.

BoatLIFE strives to please every customer, we have a great customer support team awaiting your call. Call us today! BoatLIFE, For the Life of Your Boat. ®